Tee times in this area

The Mesquite/Ironwood Course is one of three courses at Kierland Golf Club in Scottsdale. The three 18-hole golf courses are comprised of three unique nines. The courses share a true desert landscape where water makes an appearance on only three holes, which happen to be the last hole of each nine. The golf courses are almost entirely covered in sand with more than 300 bunkers throughout. Kierland's Mesquite nine features one of the most challenging holes at the club. Its sixth hole may seem short at 468 yards but it is no easy feat to make it under par. The Ironwood is a more player-friendly course, offering some respite from the Mesquite nine, but there are still plenty of steep bunkers.

No ratings or reviews so far | Submit your rating
« 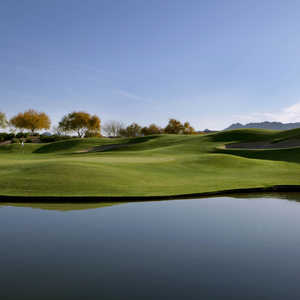 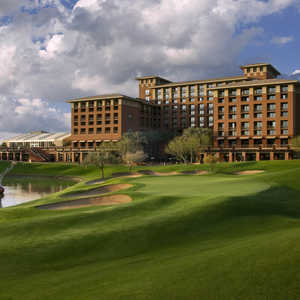